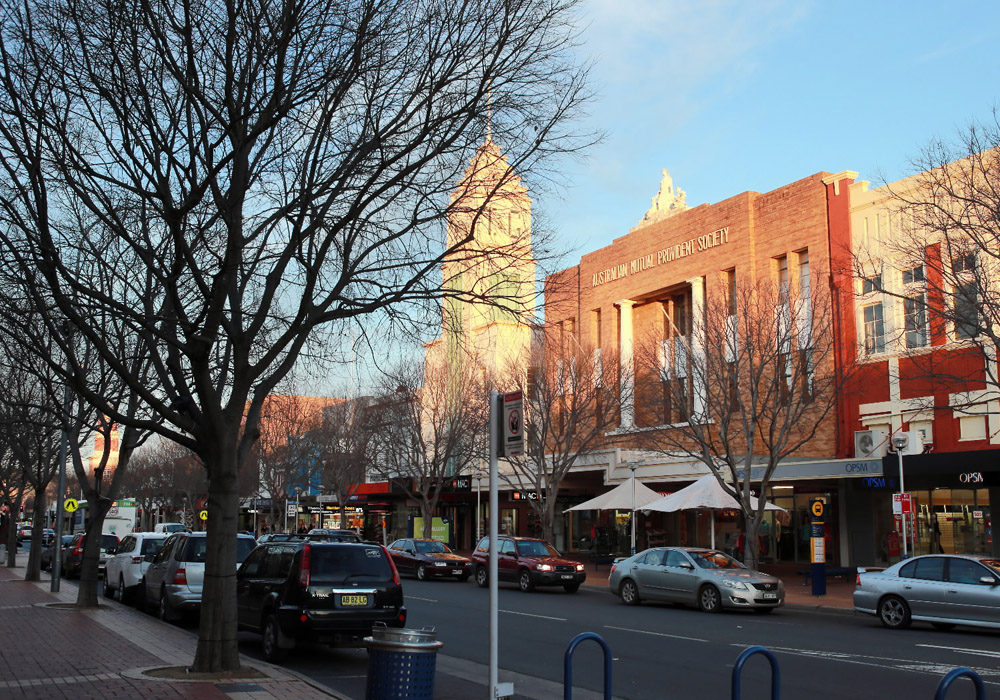 Closed circuit television for Albury’s CBD could be operating by mid-2017 after Council tonight accepted a tender from Coffs Harbour City Council (Trading as CitySmart Solutions) to install the surveillance system.

The contract involves the installation of 52 fixed cameras along the entire length of Dean Street, all floors of the Volt Lane car park and in QEII Square, with a live feed available to Albury Police.

The $450K contract is being jointly funded by AlburyCity and the Federal Government under its Safer Streets Program.

Mayor Kevin Mack says CCTV in the CBD has been a priority of council over a number of years to improve community safety and deter anti-social behaviour.

“The Albury CBD is the main retail and entertainment hub for the region and we want to encourage people into the city centre and ensure that they can move around with confidence day or night,” Cr Mack said.

“We’re making a significant investment in the redevelopment of QEII Square to create a vibrant and engaging space and the installation of CCTV will only enhance these recent investments.”

The installation of CCTV is among a number of initiatives council has implemented to improve community safety and this has been reflected in improved community satisfaction ratings. Some of these initiatives include improved lighting in sections of the CBD and installing artwork on buildings that were previously the target for graffiti vandals.

“The awarding of the contract to Coffs Harbour City Council (Trading as CitySmart Solutions) means that we can have the new system installed by mid next year, as opposed to other tenderers which had longer delivery timeframes.”

Coffs Harbour City Council has substantial experience in the installation of public CCTV systems in a number of regional cities and has an impressive reputation for delivering on time and within budget.

AlburyCity received six submissions from companies from throughout Australia. 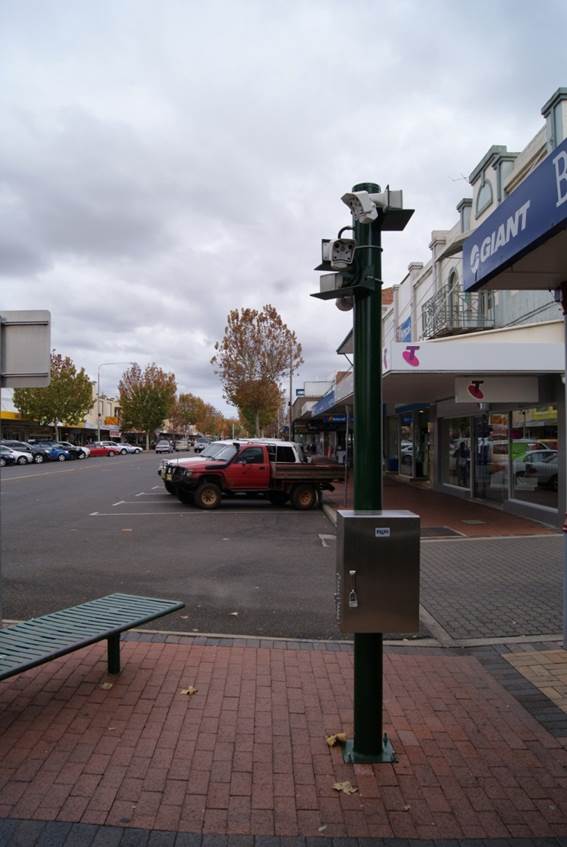 CitySmart designed and installed 54 Smart CCTV IP cameras to the town centre of Inverell.  The stand-alone pole mounted design offers a vandal resistant structure and is serviced by an underground optic fibre that is integrated into the pole structure.  The poles are powered from the Council Chambers by a low 48 volt DC power supply.  Screen monitors were provided to the local Police station for easy access to images.